Explore the ways that extended reality, augmented reality, and virtual reality provide new opportunities for the LGBTQ+ community, and understand the risks associated with these developing technologies.

An interactive experience of a real-world environment where the objects that reside in the real world are enhanced by computer-generated perceptual information, sometimes across multiple sensory modalities, including visual, auditory, haptic, somatosensory and olfactory.

Virtual reality is a simulated experience that can be similar to or completely different from the real world. Applications of virtual reality include entertainment, education and business.

HOW do XR/AR/VR Technologies benefit the LGBTQ+ community?

Research already shows that LGBTQ+ individuals are early adopters of technology (more than 80% of LGBTQ+ respondents say they utilize social media, compared to 58% of the general population) and that one major way that the LGBTQ+ community has grown and organized has been through the adoption of technology for community building and connection.

VR technology has the potential to be the next frontier in the LGBTQ+ community’s efforts for visibility, awareness, and community building.

The #PrideForEveryone movement allows people who cannot attend pride events in person or who do not have pride celebrations nearby to join in on the celebration through VR technology.

Community-based interactive games in VR can give LGBTQ+ individuals a safe space to freely try on different gender expressions in a way that feels life-like.

VR technology is still a growing field, and most of its potential for LGBTQ+ individuals remains to be unlocked, but as shown, it can help LGBTQ+ individuals in multiple ways. These benefits can include promoting LGBTQ+ community building while lessening social anxiety, depression, and loneliness. It can also be a safe escape where people can be themselves without fear of violence or discrimination. This is just the tip of the iceberg of what is and will soon be possible using XR technologies.

It takes a village to build the metaverse

Challenges in XR for the LGBTQ+ community

•  The unauthorized use, sale, or leak of sensitive data can harm LGBTQ+ people, especially those who aren’t out.

•  VR applications capture far more personal biometric data than traditional online channels, such as fingerprints, face geometry, and eye scans.
•  In the event of a system breach, there is always a danger that individuals’ faces and surroundings may be collected and utilized for unauthorized purposes.
•  Private data leaks can be alarming for the LGBTQ+ community. This is especially concerning for those from countries without LGBTQ+ protections.
•  VR companies can use or sell your data as they see fit, and users must check each company’s privacy policy.
•  VR apps and systems must be transparent about users’ privacy rights and continue strengthening privacy and security measures.

•  For younger and more vulnerable LGBTQ+ individuals, virtual reality harassment and abuse can be particularly painful since it can trigger memories of real-life bullying.
•  Over 200 respondents in a 600-person study suffered homophobic and sexist abuse in VR, according to Jessica Outlaw.
•  Safety protocols and standards are already in place to reduce harassment and abuse, and companies develop more sophisticated tools for detecting and banning abusers daily.
•  In some apps players have the option to block intruders by turning on a “force field” to prevent others from invading their space.
•  With online apps and games’ anonymity, it isn’t easy to control who enters the virtual space and how they act. Cyberbullying is difficult to combat, in VR or otherwise.

• By default, many platforms and apps are predominately heterosexual spaces Rarely do VR games with customizable avatars offer alternatives for LGBTQ+ players. This dissuades LGBTQ+ players from using VR.
•  Due to the high cost of VR technology, LGBTQ+ individuals in under-resourced communities and the Global South who would benefit from virtual therapy and supportive virtual environments are left out.

We created an LGBT Tech pride parade in Horizon Worlds so that our community can celebrate Pride Month all year long!

In our virtual PowerOn center you can mingle with other community members, dress up, and even dance.

We teamed up with Innerworld to facilitate bi-weekly LGBTQ+ support groups in the Metaverse. This built-for-wellness VR world is an alternative to traditional therapy environments, providing unlimited access to peer support. We  also created a dedicated space in Innerworld for private or LGBT Tech hosted events. communities.

We partnered with Ukrainian-based FFFACE to create augmented reality (AR) clothing. The LGBT Tech branded t-shirt has an added digital layer that comes alive with the help of an Instagram filter.

Learn More About Our Work on XR/AR/VR 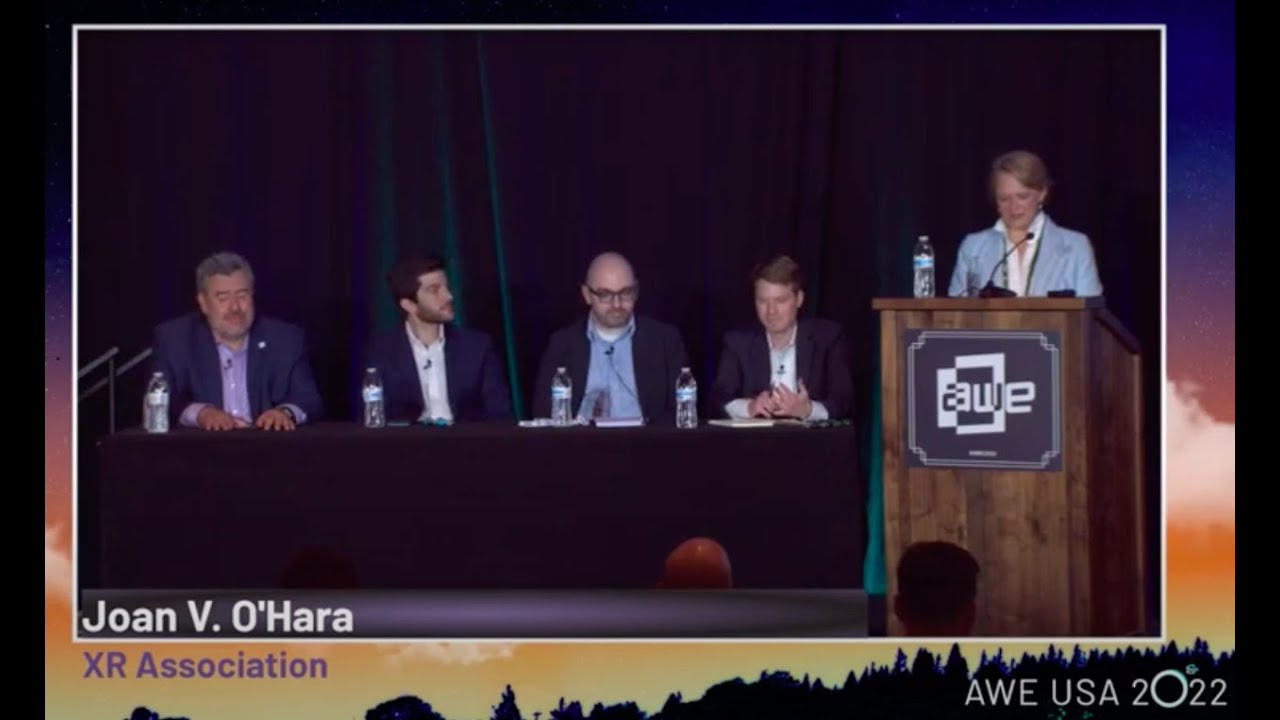 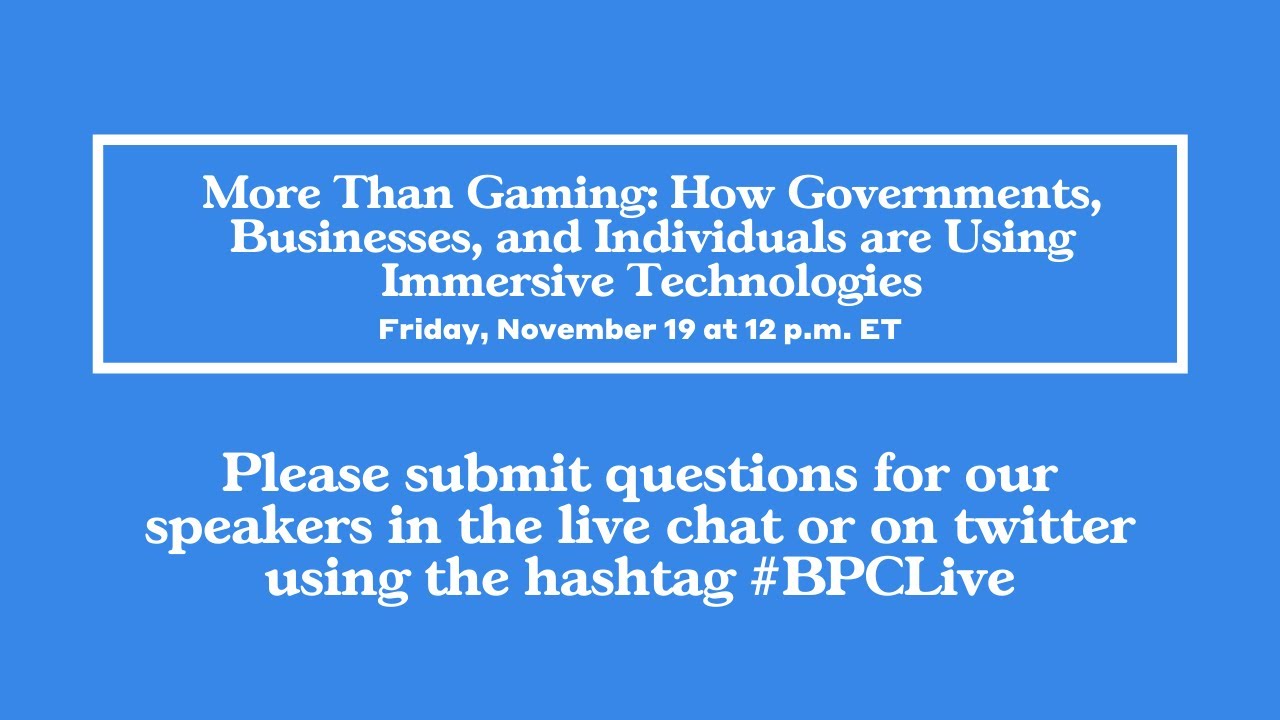 VR Pride For Everyone: The Potential of VR Technology to Foster LGBTQ+ Community Building - AR POST